It believes the EU, she thinks in Eastern people come to the islands, but it is also one of the most mountainous countries of Europe, where democracy was born, but there has to anarchy place. No doubt: Greece is the land of all paradoxes. For you to appreciate it in all its dimensions.

Place of birth of tragedy and democracy, Greece can boast an incomparable heritage. Mists of Athens in the bright sun of the islands, you can contemplate the center of the world at Delphi, the countless columns of the sacred island of Delos, the frescoed Minoan palaces on Crete and in the footsteps of the legendary Atlantis at Santorini. At the crossroads of myth and archeology, relics of the past are inexhaustible. Fierce guardians of tradition, the Greeks know yet fun: their taste for the festival dates back to Dionysus. Add to that the sun and clear sea, and you’ll understand: Greece is also a place of relaxation and pleasure. In a tavern on the seafront, on a shady place or in the fevered atmosphere of a nightclub, no way around it: the Gods of Greece you have bewitched.

Official title of the country: Greece

our project in greece

Working on Turtle Protection and Conservation

Does working with animals interest you? Join this team, which is dedicated to conducting research on sea turtles. This internship certainly offers variety! In addition to doing research and collecting data, you will take part in some maintenance work, and each night, you will patrol the beaches to make sure the turtles’ egg nests are safe and undisturbed by the presence of humans. The working language is English.

Patrol on the beach 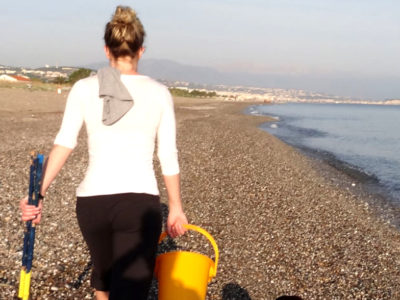 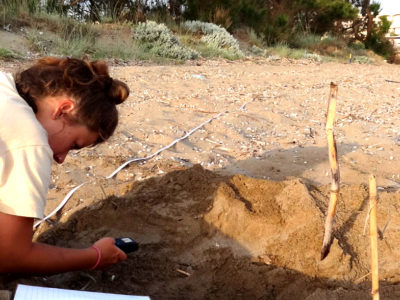 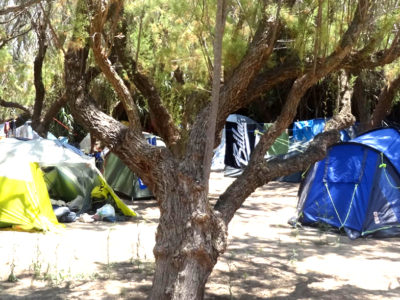 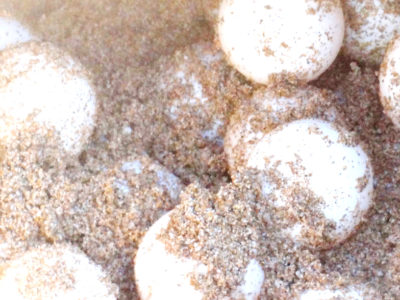 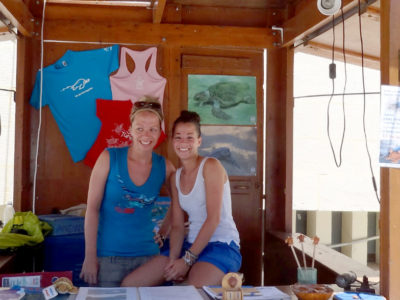 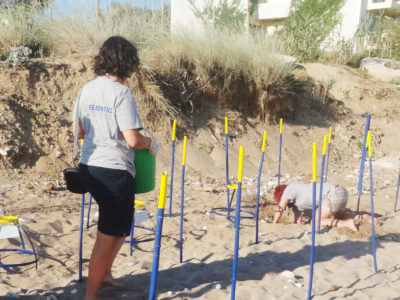